Looking for ways to save around the house? Here are 10 tips that will leave you a little wealthier at the end of the month.

Be careful who you marry!
Okay, this is going to sound Cold and calculating, but you really need to think twice about who you marry. Nothing will ruin your finances faster than a nasty divorce, and it’s more common than you think: a full 38% of married couples divorce before their 30th wedding anniversary.

Marrying someone who is financially incompatible can lead to a slew of problems. Just ask Ted, a classic saver who married an unapologetic spender. “I knew it was going to end in disaster, but I did it anyway.” Four years later his soon-to-be-ex-wife backed a truck up to the house and cleaned him out while he was at work. It took another four years and close to $50,000 for Ted to sort out the alimony.

A $200 discount in 15 minutes
Shopping commandment: always negotiate the price. If you don’t like the idea of haggling in person, do what our editor did and haggle online, from the comfort of your home.

After finding the perfect Italian dining room table on the manufacturer’s website, he comparison-shopped among local furniture stores to find the best price. He then emailed each store asking for a $200 discount if he bought the table with four matching chairs. The very first store immediately agreed. You can then just print off the email and drive down to the store to present it, like a custom coupon. “Big-ticket items, particularly furniture, should always be negotiated,” says Kristina Matisic, co-host of TV series The Shopping Bags.

According to a 2007 Consumer Reports study, 90% of those who try to haggle end up succeeding — scoring an average discount of $50.

Save $110 a month on daycare
According to the Today’s Parent Child Care Cost survey, Canadian parents pay an average of $33.80 per day for toddler daycare. Here’s a surprising way to spend less: Send your child to a private nursery school instead. Believe it or not, the nationally administered Montessori program provides six hours of toddler care for only $28.14 per day. You get the benefit of a structured learning environment, and you’ll save about $110 a month to boot.

Buy milk, get a free camera!
One smart shopper managed to rack up an amazing 145,000 points on her Shopper’s Drug Mart Optimum loyalty card. She purchased everyday items like milk at the drugstore, while taking advantage of 20x events — sale days that earn you 20 points on every $1 you spend. Within a year, she was able to redeem her points for an MP3 player (worth $30), a camera (on sale for $70) and a Wii system (on sale at $150).

Faux savings
Does it pay to be a member? Many smart shoppers are huge fans of Costco, and we have to admit, the $55 regular membership can pay for itself quickly. Especially if you buy big-ticket items like TVs and appliances. But is it worth paying $100 a year for the Executive Costco membership? Probably not.

The upgraded membership gives you 2% back on your purchases, but you’ll have to spend at least $5,000 a year to break even. If you’re not careful, you might start buying stuff you don’t need, just to justify the membership.

Where you live affects how you spend
According to professor Michael Hogg of California’s Claremont Graduate University, we learn our consumption habits from our social reference group of friends, family and neighbours. So, if you live in an area where everyone drives a BMW, then you’re more likely to want a BMW. If you’re not careful, your desire to reach this “consumptive norm” can have a devastating impact on your bank account.

Keep this in mind when you’re choosing a neighbourhood to live in and friends to hang out with. If everyone around you has a higher disposable income, you’ll always be struggling to keep up. Employing proven saving methods, such as savings jars, can help. But if you’re a chronic overspender, you may have to resort to drastic measures — like moving.

Rent tools for one-time jobs
Building a fence? You could fork out more than $1,400 for tools, including $900 for a power auger to dig the fence post holes. Rent the tools instead, and you’ll save $1,200 on that job alone.

Originally published in MoneySense Magazine in May 2011 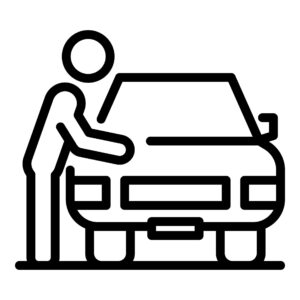 Do you religiously follow your car’s service manual? Here’s some good news: sometimes you don’t have to. When you buy… 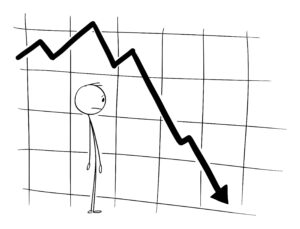 Use the principal residence exemption to save on taxes 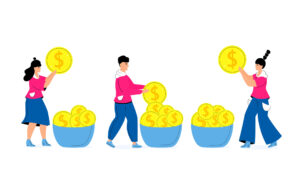 Can you avoid capital gains tax?

Your home can be an effective tax shelter, but other forms of real estate can attract capital gains taxes. Here’s… 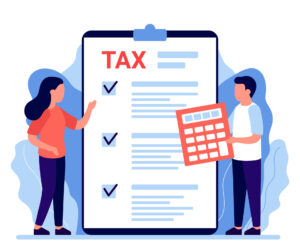 Depending on the assessed value, you could avoid paying tax even if you realize a profit Q: I purchased a…