As Contributing Editor to MoneySense, Romana and her team won Silver in the 2019 Canadian Online Publishing Awards for Best Service Journalism Article. In 2015, she was nominated for a 2015 SABEW Business Journalism award and in 2015 she won Gold in the 2014 CPA Finance Reporting awards. Other nominations and awards include being part of a small team that helped MoneySense Magazine win Magazine of the Year in the 34th annual National Magazine Awards, as well nominations in 2011 and 2019 in the National Magazine awards and KRW Business Journalism awards.

While Romana has extensive experience working in print and providing custom editorial, she’s spent as many years in the online space and as a guest on various television and radio shows, including CityTV News, Global New and Breakfast Television, and as a guest on various podcasts, including Scott Mcgillivray's Real Estate Rebel, Todd Slater's Simply Real Estate and Tom Drake's The Maple Money Show. 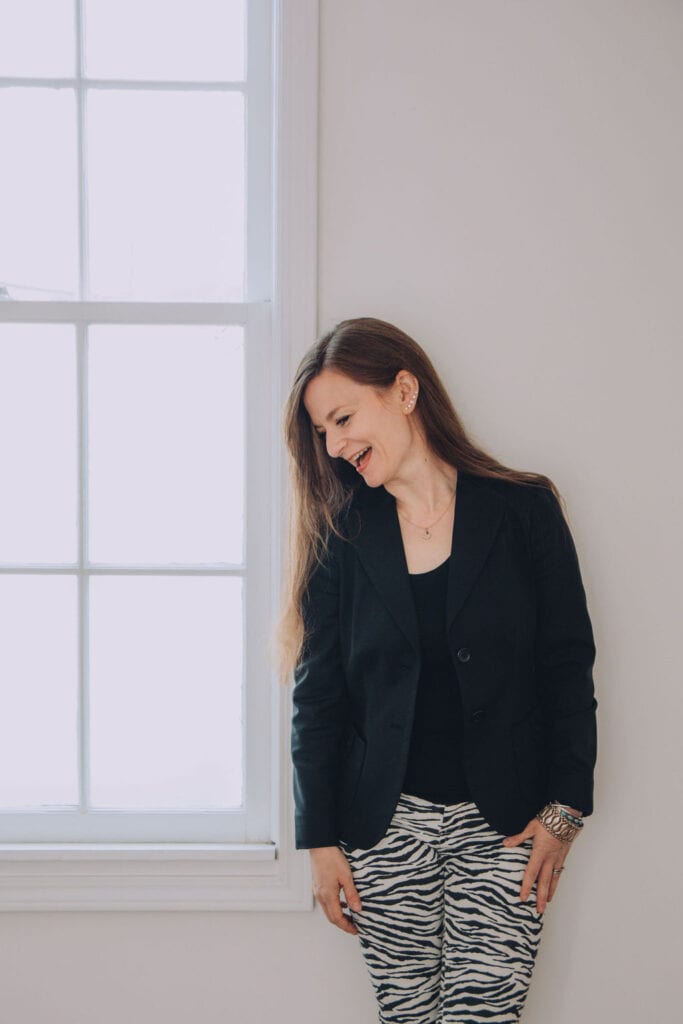 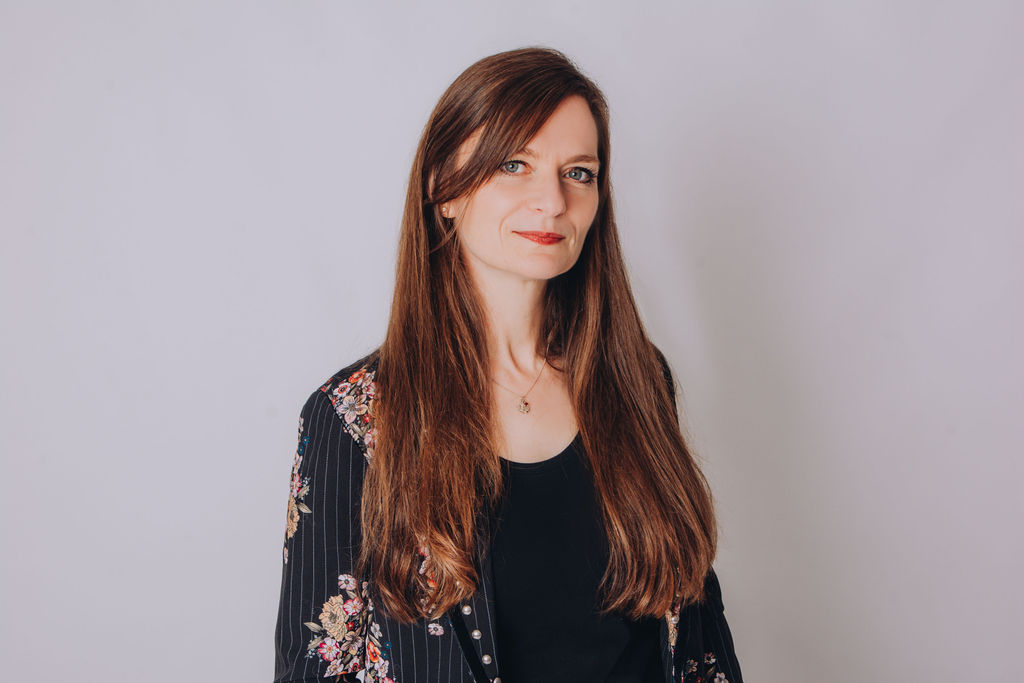 Romana was a delight to be professionally involved with. Her flow of creativity, objectivity and thoroughness connects her audience to the story with an in-depth point of view. She writes for the reader with great detail and integrity. Will keep reading her articles for some time!
Christopher O’Connor
Business Development at RBC Dominion Securities
Romana is the hardest worker you will ever meet. She writes with skill, she interviews with passion and she edits with intense focus — all to get the publication out on time and on point. She was a huge help to me at AER when she was associate editor. Since then, other publications have benefited enormously from her skill-set.
Scot Blythe
Writer/Editor/Blogger/Educator in Financial Services
Romana is possibly the hardest working person I know. Her dedication to a task is highly commendable. Her recent relaunch of Canadian Insurance as Top Broker provides ample evidence of her passion for publishing.
Steve Lamb
Manager, Public Relations at Invesco Canada